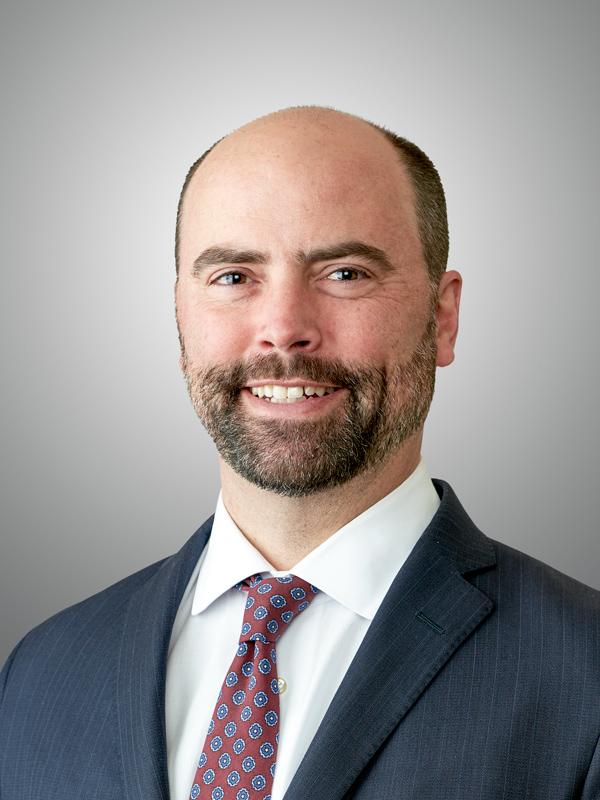 Craig Munroe is a leading labour and employment lawyer and litigator. Representing many of the largest and most prominent companies and organizations in British Columbia and nationally, Craig provides strategic, solution-based advice to employers facing complicated labour relations issues.

Craig is a Past-President of the Canadian Association of Counsel to Employers, listed in the International Who’s Who Legal, including being named a Canadian thought leader for labour and employment law in the 2022 edition, and recognized as a leading practitioner in Chambers Canada, Canadian Legal Lexpert Directory, and Best Lawyers in Canada.

Getting the Deal Through: Labour & Employment in 39 Jurisdictions Worldwide.